The picture above is of Stamatis Moraitis tending his vineyard and olive grove on Ikaria. I thought of him tonight before I went to bed and I want to share his story with you because his story is amazing and it all ties into everything i have been reading about the brain and how our thoughts effect outcomes. Maybe this story will help you in the future I don’t know but it’s one of my favorites.

Stamatis Moraitis was a Greek war veteran who was living in the United States when he was diagnosed with terminal lung cancer and told he had only 9 months to live. He was offered aggressive treatment, but after 9 doctors apparently assured him that it wouldn’t save his life, he decided to save his money, decline treatment, and move with his wife back to his native Ikaria, a Greek island where he could be buried with his ancestors in a graveyard overlooking the Aegean Sea.

He and his wife moved into a small house on a vineyard with his elderly parents, where he reconnected with his faith and started going to his old church. When his friends got wind of the fact that Stamatis was back home, they showed up with bottles of wine, books, and board games to entertain him and keep him company. He planted vegetables in a garden, basked in sunshine, savored the salty air, and relished in his love for his wife.

Six months passed, and not only did he not die, he was actually feeling better than ever. He started working in the untended vineyard during the day, making himself useful, and in the evenings, he’d play dominos with friends. He took a lot of naps, rarely looked at a watch, and spent a lot of time outdoors. At one point, 25 years after his diagnosis, Stamatis went back to the United States to ask his doctors what had happened. Apparently, the doctors were all dead. Stamatis finally died this year in Ikaria. 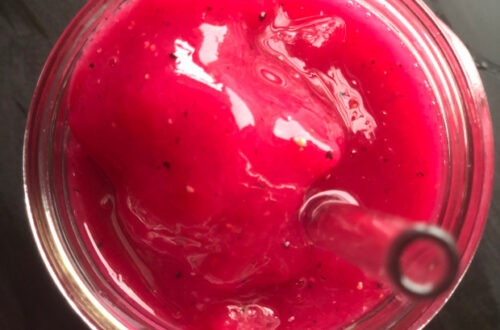 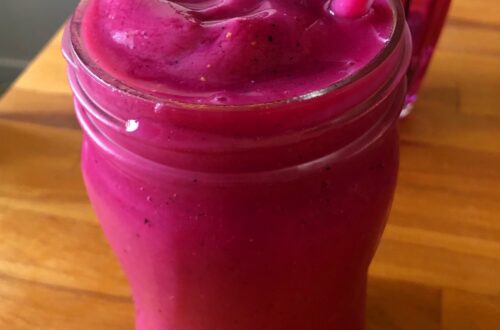 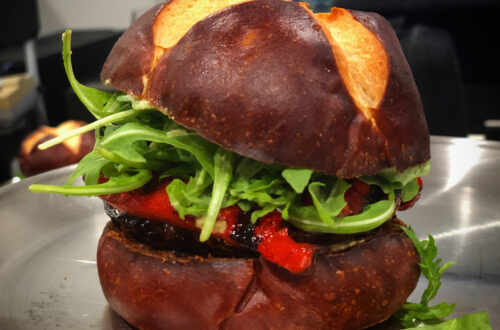